Ever since graduating high school in May, it never hit me that I was about to start one of the biggest transitions of my life. I had gone to the same school since kindergarten and never changed schools, so going to college would be the first real change in my academic career.  Luckily, I had already found someone who wanted to room with me, named Rusty, that I had met through Young Life. Rusty and I have been on campus many times, so when we showed up for orientation we knew exactly where to go.

We went to go get our lanyards and made our way to Willett Hall. Both sides of the bleachers were packed! After going to such a small school for my whole life, it was crazy to see so many people that would be freshmen just like me in the fall. The session in the gym was mostly about logistics and how to be successful in your freshman year. Right after the session in Willett ends, all of the students go outside to find a peer mentor holding a sign that says the major they would like to pursue or are interested in. I am passionate about working with children, so I go find the liberal studies sign.

After finding my group, we all go to take a language placement test and get our housing assignments. The housing part was easy because, as I said before, I already had a roommate that I knew. Finally, after the group had finished all of that, we headed to Hull Hall, which is the education building, where we held the liberal studies session. That session was about what students can expect while majoring in liberal studies and what classes they will have to take.

We got to go to lunch in the dining hall following our liberal studies session, which is always good! Then we had free time where you could choose what you wanted to see and there were sessions for the parents. I did a few things while my parents went to a session—like tour the Sharp residence hall. However, what was more important to me was talking to a staff member about the potential of playing basketball, either on the club team or the varsity team.  Basketball is the only thing that compares to working with children to me.

There were so many things that I got to do and many more things to listen to and think about. It was a long and fun day, but it really has me excited for what this next year has in store. 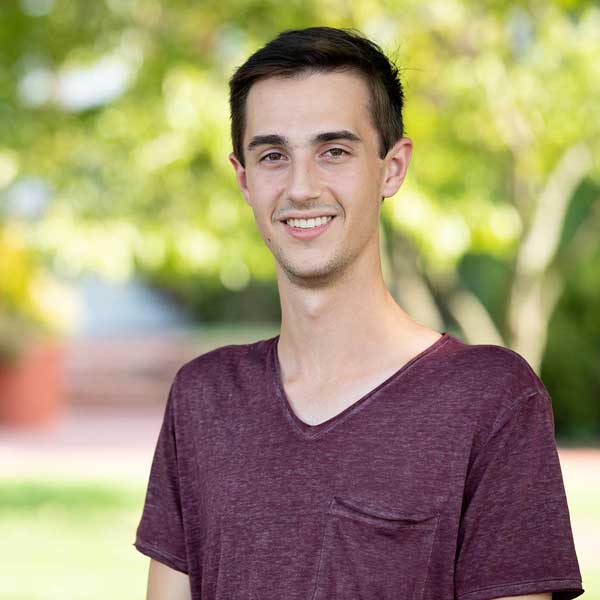